ICYMI: Alejandra and Gutierrez and Mike Jordan for City Council 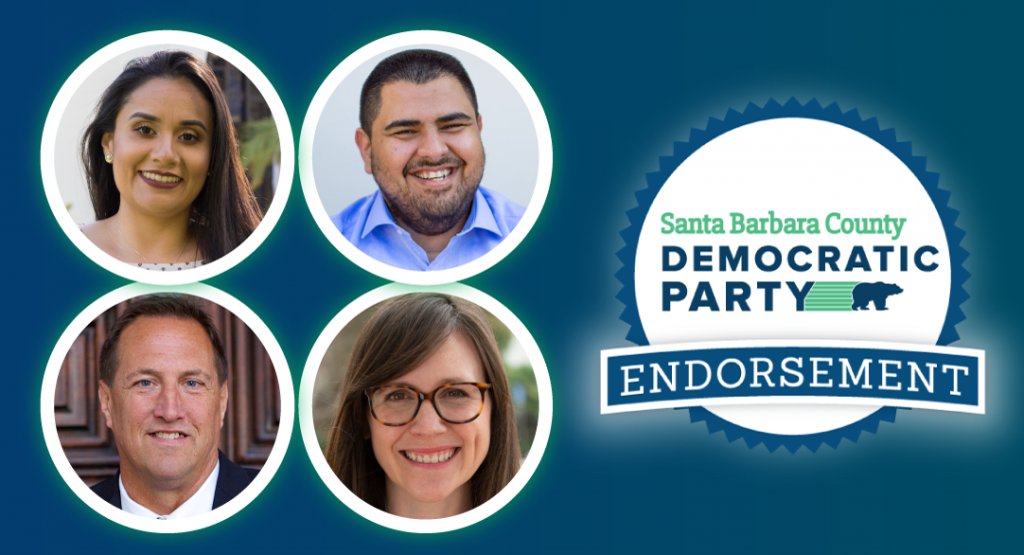 Alejandra Gutierrez has worked on the Eastside her entire adult life, beginning as a college and career advisor for Santa Barbara High School. She now serves as the Executive Director of the Franklin Service Center, where she has forged partnerships to connect Eastside residents with medical care, healthy food, and a variety of other services. Gutierrez is eager to engage Eastside residents that have been historically underrepresented at City Hall. She has the endorsement of Mayor Cathy Murillo, the Santa Barbara Independent, and the Santa Barbara Women’s Political Committee.

Mike Jordan is part of a family that has lived on the Mesa for five generations. A City Planning Commissioner for three terms, he has served on the Regional Water Quality Control Board, and the Santa Barbara YMCA Board of Directors. Mike is passionate about forging partnerships between businesses, nonprofits, and community groups to solve difficult problems. As a councilmember, he wants to improve the Mesa by making Cliff Drive safer, and use his experience to help revitalize our Downtown. He is endorsed by Former Mayor Hal Conklin, the Santa Barbara Independent, and the Sierra Club.

There is less than 48 hours left to turn in your ballot. This is vote-by-mail only election, and you should have received you ballot in the mail in early October. You can drop your signed ballot in the mail on Monday, November 4th, or turn it in at a drop off location on Election Day, Tuesday, November 5th. Below is a list of drop off locations. If you have not received your ballot, please contact the City Clerk’s Office at (805) 564-5309.